The exterior of the buildings is designed with the surrounding context in mind, using brick and simulated limestone to echo the exterior of the adjacent Bethlehem Steel buildings.  Developers want to emulate New York City’s Soho district, which is accomplished with large glazed areas and several styles of flat, curtain wall style wall panels.   The resulting facade blends seamlessly with the industrial feel of Bethlehem’s South Side architecture.

This urban infill project makes use of existing surface parking lots in the Bethlehem downtown area, which are no longer needed due to recent parking garage construction in the area.  The apartments and street level retail take advantage of the recent growth of Bethlehem’s South Side, providing housing for the influx of millennials and empty-nesters drawn to the area, and providing services for them in the same building.  It is also within proximity of Bethlehem SteelStacks campus, Northampton Community CollegSouth Side Campus, Lehigh University, and the Sands Casino.

Later phases of the Five10 Flats project include more retail and office space, timed to coincide with a 600 spot garage being planned near East Third and Polk streets. The 600 spot facility would accommodate the visitors and employees lured by all the restaurants, retailers, offices and apartments developers have pitched for the outskirts of SteelStacks. The $14 million garage, which could break ground as early as September, is also expected to feature a 18,000 sf storefront and gateway to the arts and entertainment complex around the former Bethlehem Steel blast furnaces. 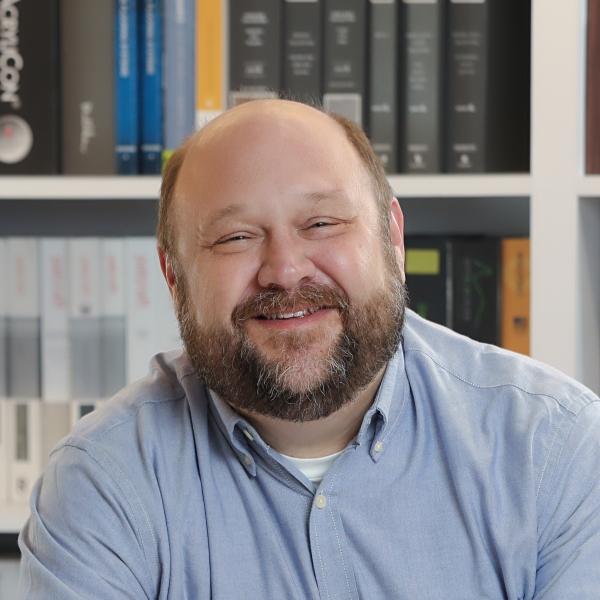 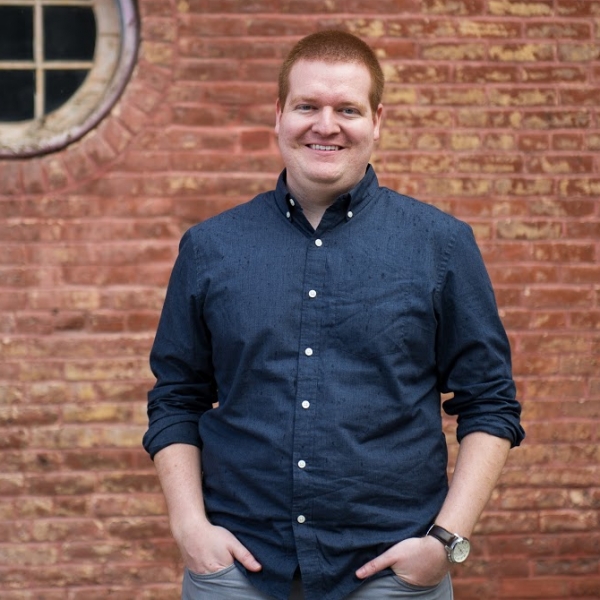 When someone passes, no matter how young or old, sick or well, I am always struck not only with the sadness of loss but also the reflection of on how that person has impacted my life, and the life of others. As a young person, I remember watching Justice Ginsberg’s confirmation hearings on the news. I remember her speaking so delicately about how all people deserve equality of rights under the intent of our Constitution. The strength of her words seemed juxtaposed with the softness of her voice, and the depth of her heart.