USA Architects has recently been contracted by Millersville University to provide design services for renovations to the existing Pennsylvania Academy of Music building.  Renovations include new catering kitchen, new post production studio, classroom conversions, and other health and life safety upgrades. The University recently purchased the building in order to expand and augment its fine arts curriculum, as well as provide performing venues, cultural programming and special events for the region.

The building itself is notable as it was the last design of famed 20th Century Architect Philip Johnson.  Mr. Johnson “played an enormous role in both understanding and creating the urban skylines of the country. As historian, curator, and practicing architect, he has had a formative effect on generations of architects.”1

The now defunct, non-profit Pennsylvania Academy of Music commissioned the design of the performing venue and educational facility in the early 2000’s.  Mr. Johnson’s initial designs were highly controversial and were modified significantly before being approved for construction.  The 74,516 sq.ft. building was completed in 2008.  Philip Johnson died before construction was completed.  However, Millersville University considers the building a landmark and intends on upholding Johnson’s original design intent. 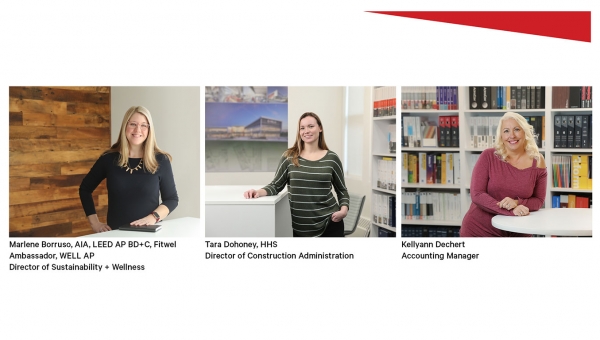 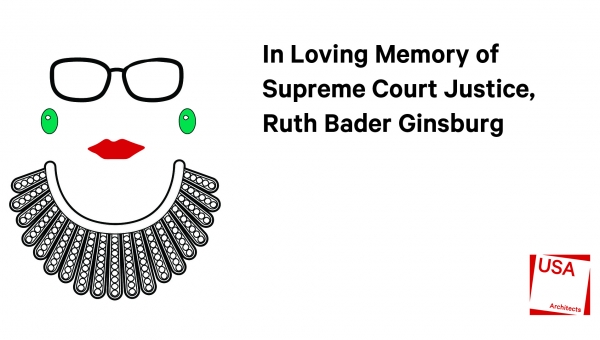