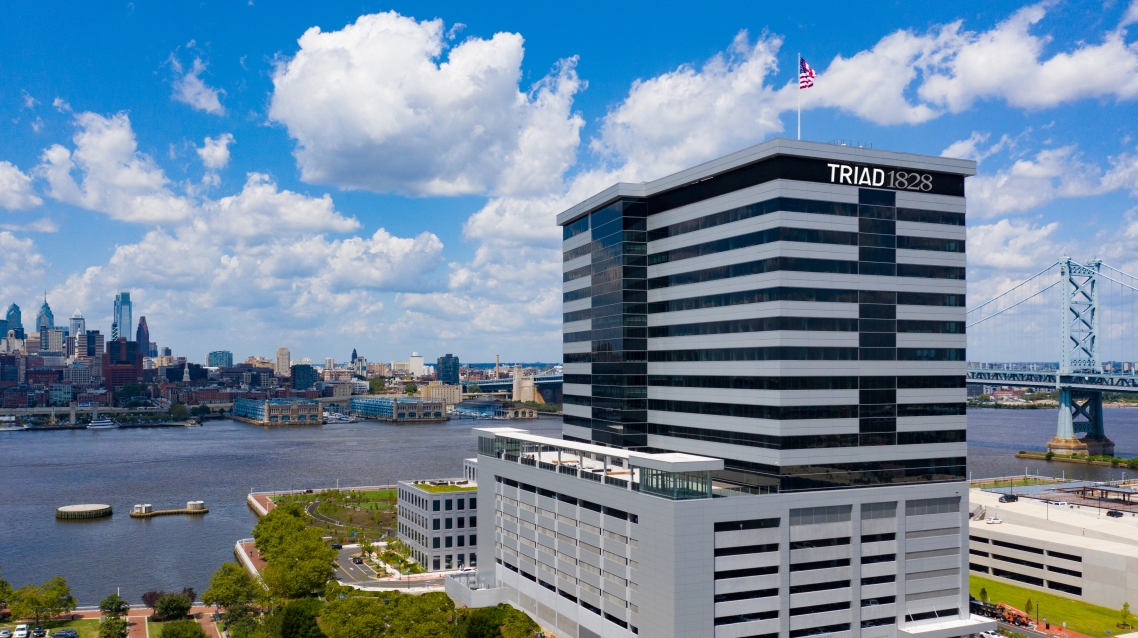 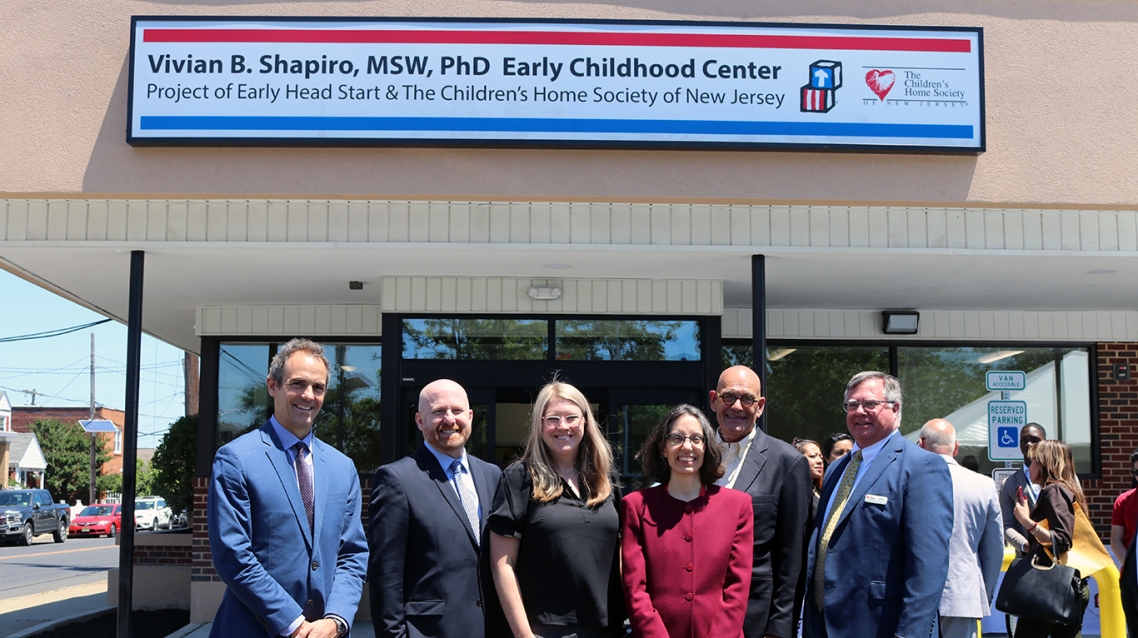 Associate and Project Manager, Marlene Borruso AIA, discusses in detail the everlasting impact the Children's Home Society of New Jersey's New Early Childhood Center will have on its community. 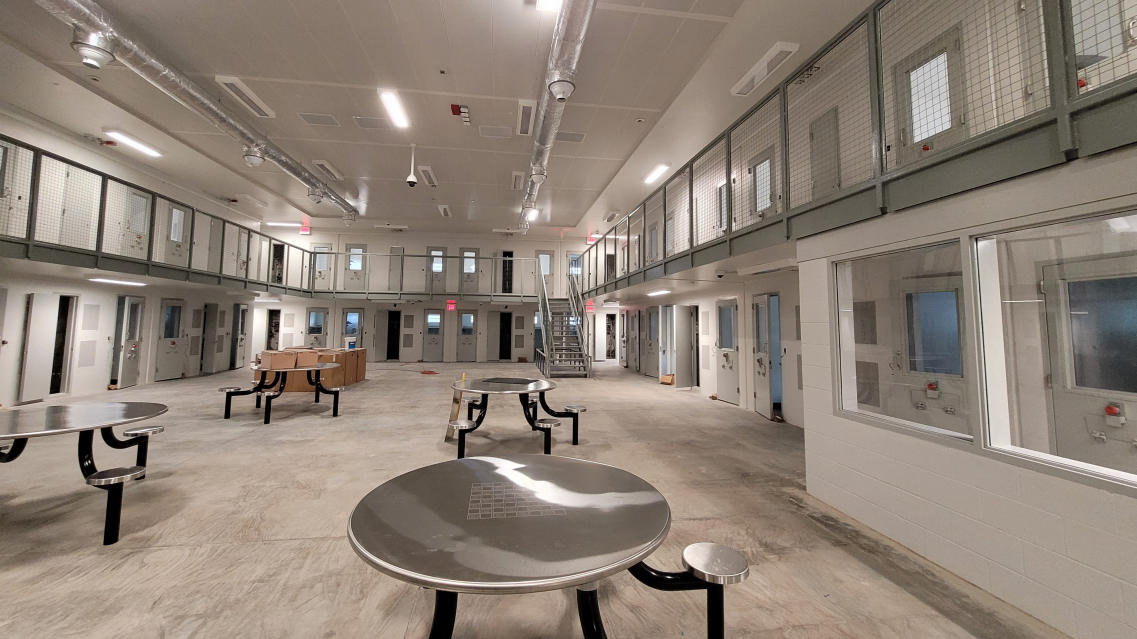 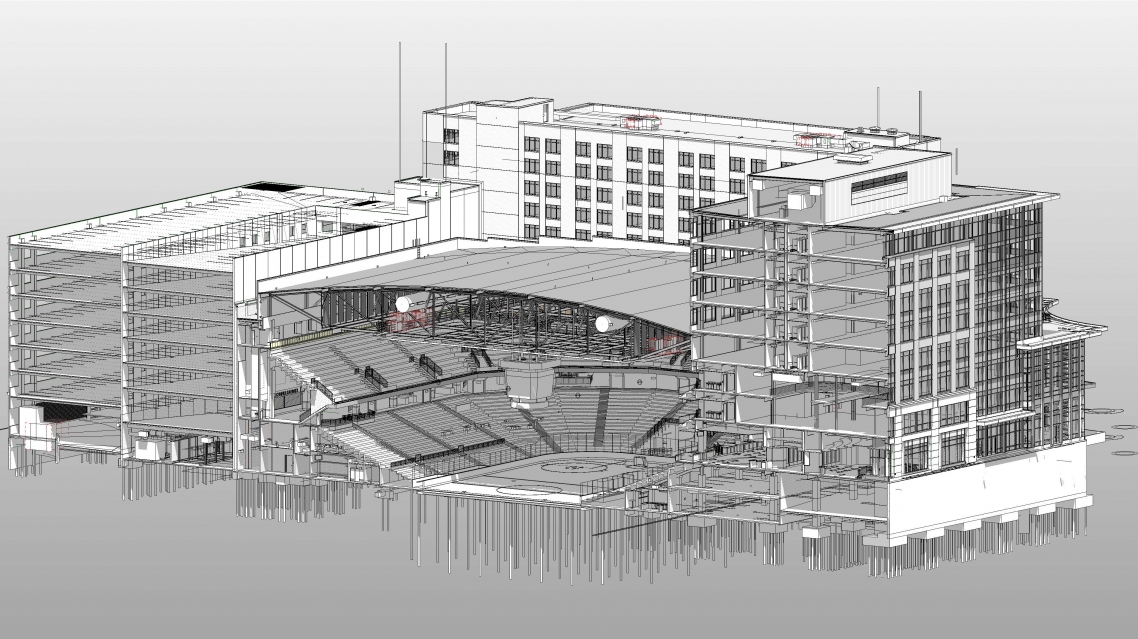 USA Architects has one of the most accomplished Building Envelope Studios in the region from having managed and designed hundreds of millions of dollars in building envelope repair and replacement projects over the past 30 years.
Architecting Insights

How the Life Cycle Analysis is Like an Apple Pie

Architect Doug Margaretta reviews a recent course that offered an engaging and practical overview of Environmental Product Declarations (EPDs), Health Product Declarations (HPDs), and the importance of these documents in the new LEED v4 rating system scheduled to go into effect this fall. 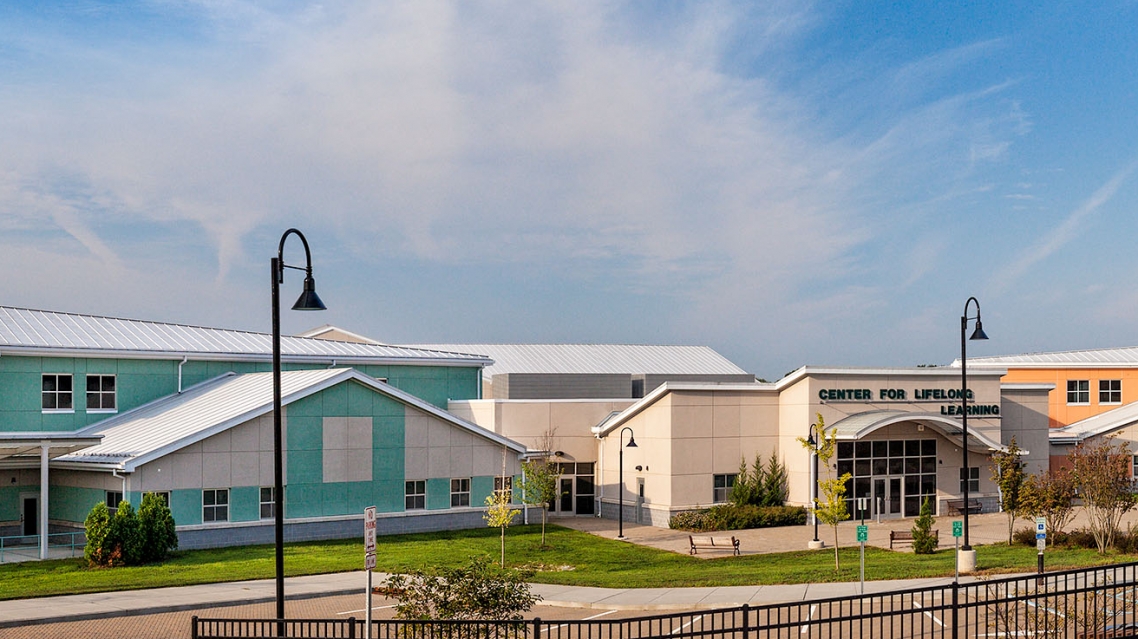 In the fall of 2009 a new school for special children opened in Sayreville, New Jersey. Constructed by the Middlesex Regional Educational Services Commission and funded by the Middlesex County Improvement Authority along with the vision of the County Freeholders, the school was a “first of its kind” on several levels.
Architecting Insights

Today, USA Architects held an in-house seminar and hands-on demonstration of the accessibility regulations. Several of us spent time in a wheelchair, attempting to navigate around our office. The results were both awkward and eye opening.
Architecting Insights

What you THOUGHT you knew about real Slate

Allow me to describe to all of you what is currently occurring on several of our projects, regarding slate roofing, as food for thought on your next project if it has a place for slate.  When Shyam had to specify slate roofing on the Schaefer Auditorium @ Kutztown University he contacted the Evergreen Slate Co. in Granville New York.  They own and operate a huge slate quarry that straddles the New York /Vermont border and several smaller satellite quarries in the area.  The Sales Rep. gave us a Lunch & Learn on slate which piqued my interest, even though we have never used much of it in this office due to the high cost associated with it.